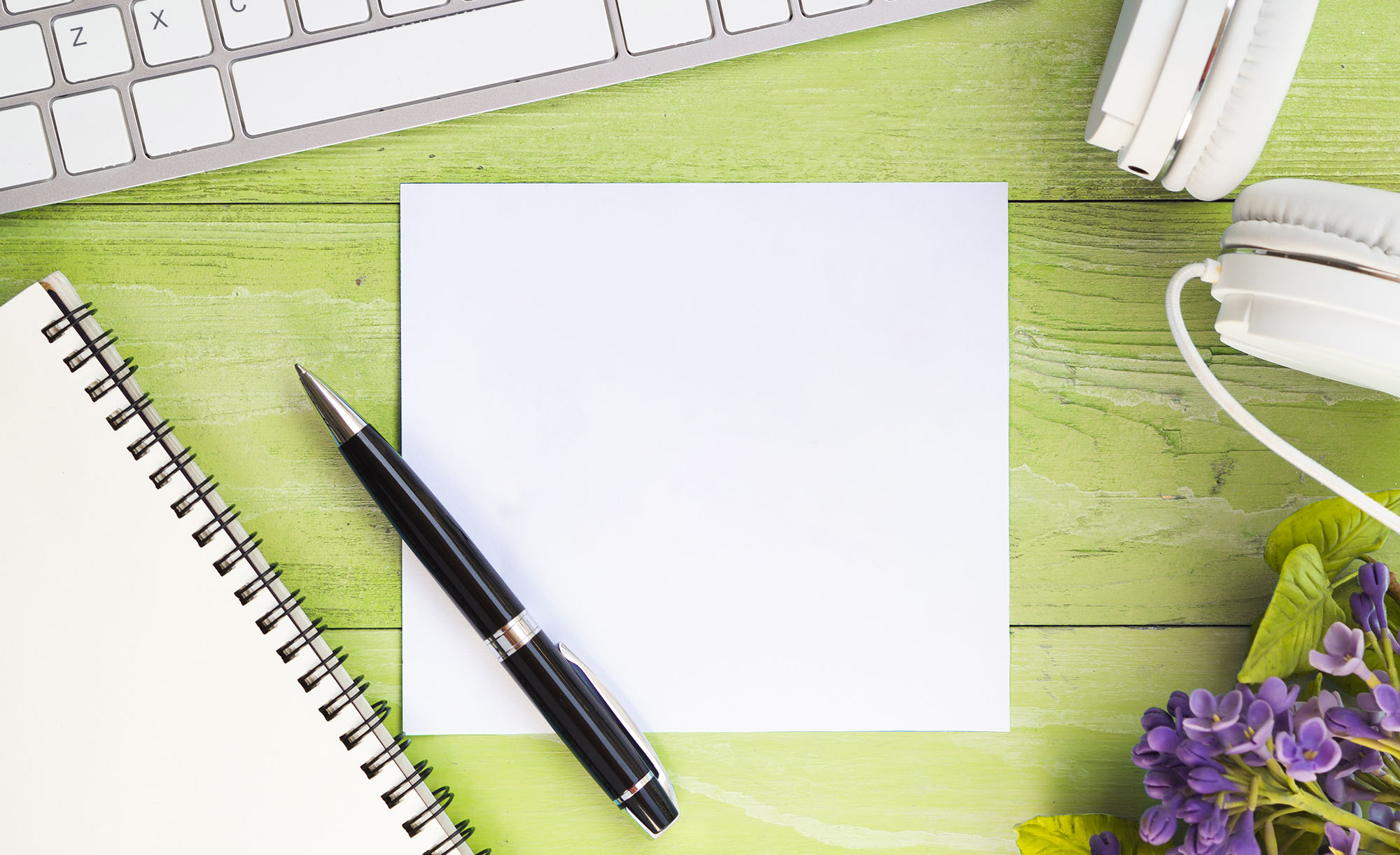 She is at the cutting edge of Ireland’s entrepreneurship research and raises issues of relevance to the DEAL project.

Prof. Maura McAdam is Dublin City University Director of Entrepreneurship. She is at the cutting edge  of Ireland’s entrepreneurship research and raises issues of relevance to the DEAL project.

The DEAL architecture rests on four pillars – Knowledge, Attitude, Skills, Habit – KASH. In Ireland the first port of call for aspiring entrepreneurs is usually the network of Local Enterprise Offices (LEOs) which provide a wraparound service that can point them in the right direction. For most wannabe entrepreneurs the road ahead is full of  ‘unknown unknowns’ and their engagement with the LEOs enables them to navigate most of the challenges that lie ahead. What is often missing from these engagements is an understanding of the central role that ‘attitude’ plays in the process.

As a nation, we have a deeply embedded fear of failure – the shame of letting ourselves and others down and, heaven forbid, “What will the neighbours say?” A European Commission report found that almost three-quarters of Irish young would-be entrepreneurs are too scared of failure to start their own business.

She goes on to elaborate on the social constraints deeply embedded in the  Irish psyche where failure is seen more as a crushing blow than a learning experience. She stresses the need for ‘courage capital’, calls for a ‘reframing’ of the entrepreneurial experience and proposes practical measures to overcome these engrained inhibiting factors:

As a society we are not socialised to fail. We need to redefine what it means to fail. It is not the opposite of success, it is just feedback. And when it comes to entrepreneurship, testing, making smart mistakes and obtaining feedback are high-yield activities.

So how do we reframe the entrepreneurial experience? First, we need to accrue courage capital – the learning absorbed from our smart mistakes and experimentation.

Second, we need to learn the entrepreneurial pivot, which requires keeping one foot firmly in place as you shift the other in a new direction. Courage capital is the dance of entrepreneurship where the dance moves are learned over time, especially by interacting with others in your tribe or dance troupe.

Third, you need to surround yourself with a tribe of like-minded individuals who are doing big things. They will inspire you to do big things via their role-modelling behaviour.

McAdam calls for an inclusive vision:

We need to stop looking for differences and start focusing on inclusive entrepreneurship. There is a deeply embedded sense that men and women entrepreneurs are essentially different, yet critical research suggests there are more gendered similarities than differences.

At DCU we take this more inclusive standpoint – which we refer to as “entrepreneuring” – which broadens not only what is traditionally viewed as entrepreneurship but also who can do entrepreneurship, regardless of social and cultural trappings.

So let’s change the cultural conversation around entrepreneurship by being aware of the language we use, the attitudes we adopt, the company we keep and the dance moves we strut.

While written from a feminist perspective, the article raises some fundamental issues which  have a general application outside of the Ireland context and form a critical backdrop to the DEAL project:

The cultural conversation around entrepreneurship tends to focus predominantly on the male experience. Indeed, the main character in the typical entrepreneurial narrative is the entrepreneur (which is derived from the French word to undertake) and not the entrepreneuse.

This may not come as a surprise. Entrepreneurship has traditionally been associated with men and was once considered a form of masculinity. In years gone by, some even claimed that entrepreneurship required high levels of testosterone .

Although this may now seem absurd, this traditional association of entrepreneurship with masculinity and its embedded assumptions can have serious implications for those considering entrepreneurship who do not fit the ideal image of the male entrepreneur – including women……

For those women who decide to engage in entrepreneurial activity, they are positioned within the contemporary entrepreneurial discourse, including in popular media, as a discrete and separate category with their own label – female entrepreneurs or “mummypreneurs”.

This special classification only goes to confirm that there are normal entrepreneurs (men, family teams, partnerships) and, separate from them, are women. I have yet to hear a man introduced or introducing himself as a male entrepreneur or a daddypreneur.  If Ireland is going to truly evolve as an entrepreneurial nation, in addition to the language we use, we also need to change our cultural attitude towards entrepreneurship. This requires resetting our resilience to failure.

Finally as an adjunct, in another article[2] of key significance for DEAL, Prof. McAdam stresses the importance of ‘mindset’ in the unfolding narrative of the entrepreneurship experience:

“With our thoughts, we make the world.”

Action is clearly crucial in the arena of entrepreneurism but mindset also matters when it comes to creating successful entrepreneurial scenarios. An entrepreneur approaches the world with some naïveté. Being naive has its advantages. Often it involves a lack of awareness of norms and traditional ways of doing things. Entrepreneurs believe they can make a change in the world. 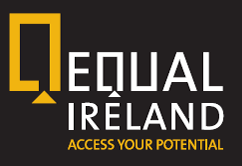 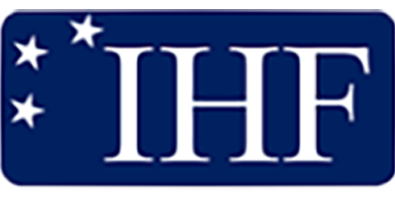 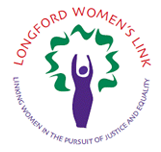